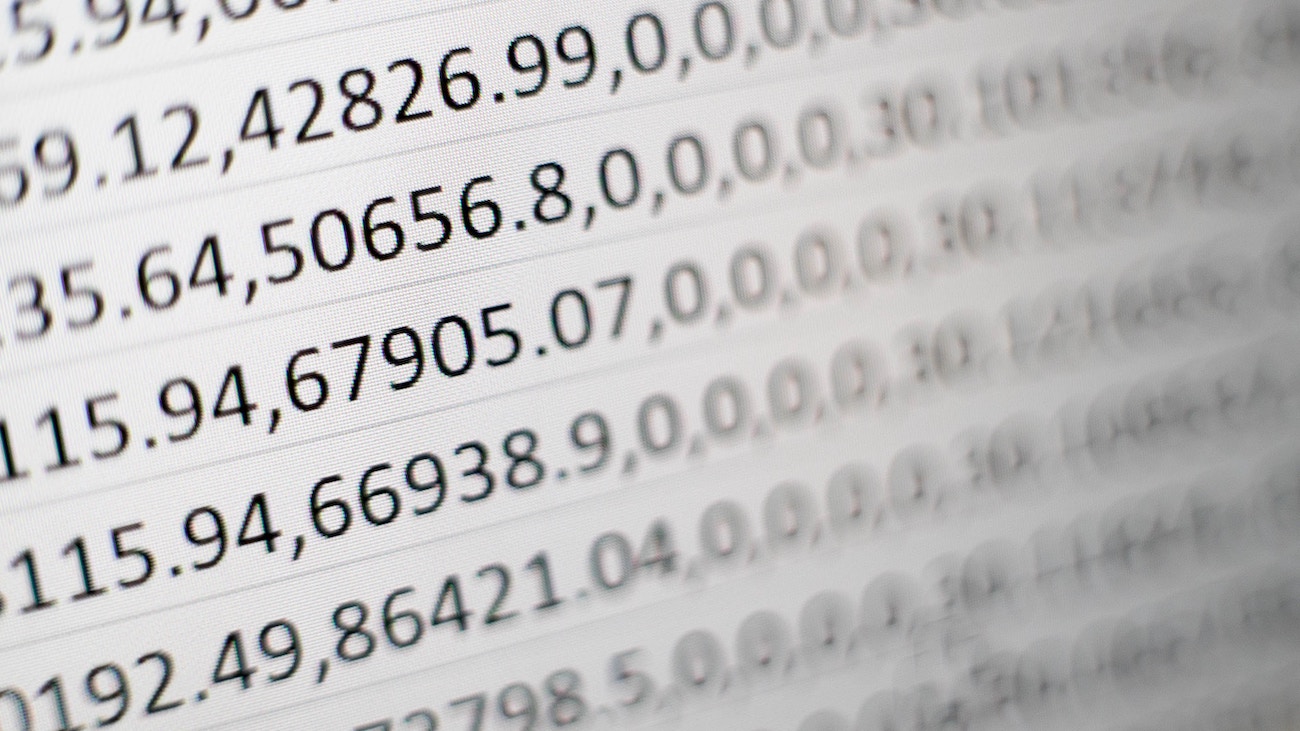 Fears big data could affect insurance coverage and be used to track the performance of clinicians are holding back adoption. But big data means better data, according to speakers at a Science|Business conference.

But as ever, the pace of technical development is ahead of societal acceptance, and the ability to adopt and reap the benefits of big data is currently constrained by the inherent conservatism of health services.

To take one case in point, there are concerns that the advanced monitoring capabilities implicit in big data would mean health insurance could become a mirror image of motor insurance. People with no ‘health claims’ would pay lower premiums than those who are accident –prone or suffer from a chronic disease.

“We have a strong tradition of social welfare here in Europe. But with this new focus on health data, money and power is going to be re-allocated,” said Bart De Moor, professor in the Department of Electrical Engineering at KU Leuven, speaking at the recent Science|Business conference on Big Data in Health.

Physicians too, have concerns about the level of oversight that is enabled by big data techniques. In the same way as it becomes possible to better monitor patients, it is also possible to more closely track the performance of healthcare staff. “You can use big data to evaluate the work of nurses for instance,” said De Moor.

In parallel with concerns about these ‘big brother’ aspects, many in the healthcare profession lack the resources to adopt big data technologies, said Richard Dobson, head of bioinformatics at King’s College London. Even though it is recognised big data can provide more insight into specific diseases, doctors lack the time or capacity to apply it. “I’ve been trying to put small innovations in computers into hospitals for five years,” Dobson said.

“I’ve been trying to put small innovations in computers into hospitals for five years.”

One or more of these reasons are holding back the development of the market and many innovators are finding it hard to sell to hospitals, according to Irene Lopez de Vallejo, director of R&D at the UK’s Digital Catapult centre, which is responsible for helping companies to commercialise big data innovations.

“You’re a small business with good ideas,” but there are so many administrative hoops to jump through that it is practically impossible to persuade hospitals to change, she said.

Concerns may be overblown

The potential benefits are so great that these teething problems will be overcome, believes Ruxandra Draghia-Akli, Director of health within the European Commission’s directorate for Research and Innovation. Once that happens there will be widespread adoption, Draghia-Akli said, adding, “Big data means better data.”

Ruxandra Draghia-Akli, Director of health within the European Commission’s directorate for Research and Innovation.

Wearable devices and smart phone health apps, such as pedometers, heart rate monitors or calorie intake counters, will empower people to look after their own health and manage long-term conditions.

Exploiting such advances is a necessity, given the economic pressures facing healthcare. “We can use big data to help prevention at a time when a lot of Europe’s healthcare systems are approaching bankruptcy,” Draghia-Akli said.

Xavier Prats Monné, the Commission’s Director-General for Health and Food Safety agreed. “There’s a lot of handwringing about big data and what it means for privacy,” he said. “But more than ever, we need greater capacities [for our] health systems.”

Reports sometimes over-estimate the mistrust of big data among Europeans, Prats Monné, suggested, saying, “I don’t recall ever seeing a headline in Spain presenting data privacy as a major concern of citizens.” Rather, he said, “Big data provides the drive for greater transparency.”

In Europe, companies and health care systems must comply with European law covering the secure storage and transfer of electronic data. Compared to the US, patients in Europe are given more control over what personal information is collected.

On top of that, registries are filled with health data “bound by national laws. Patients sign a consent form so they know what their data will be used for,” said Robert Hyde, senior director of global medical affairs at Biogen.

The pooling of medical records has already demonstrated its value in the field of rare diseases, and has the power to inform the development of new treatments and public health interventions in common diseases too.

As one example, Draghia-Akli cited the number of pooled databases and shared information sources that are being developed and deployed in the Innovative Medicines Initiative (IMI). In one IMI project, Newmeds, nine pharma companies have pooled data from clinical trials involving 35,000 schizophrenia patients.

“It makes sense to share like this,” Draghia-Akli said. “Based on the knowledge gained, the project was able to convince regulators that clinical trials could be shorter and include fewer patients.”

This sharing message needs to go further, said De Moor, calling for a greater effort from technologists and healthcare workers to broadcast the benefits of new data technologies. “You have to show with case studies that healthcare really can be improved with big data,” he said. “It might be more difficult, and take longer, but it’s the only way to get the population onside.”

“You have to show with case studies that healthcare really can be improved with big data.”

Bart De Moor, professor in the Department of Electrical Engineering at KU Leuven.

Any cookies that may not be particularly necessary for the website to function and is used specifically to collect user personal data via analytics, ads, other embedded contents are termed as non-necessary cookies. It is mandatory to procure user consent prior to running these cookies on your website.